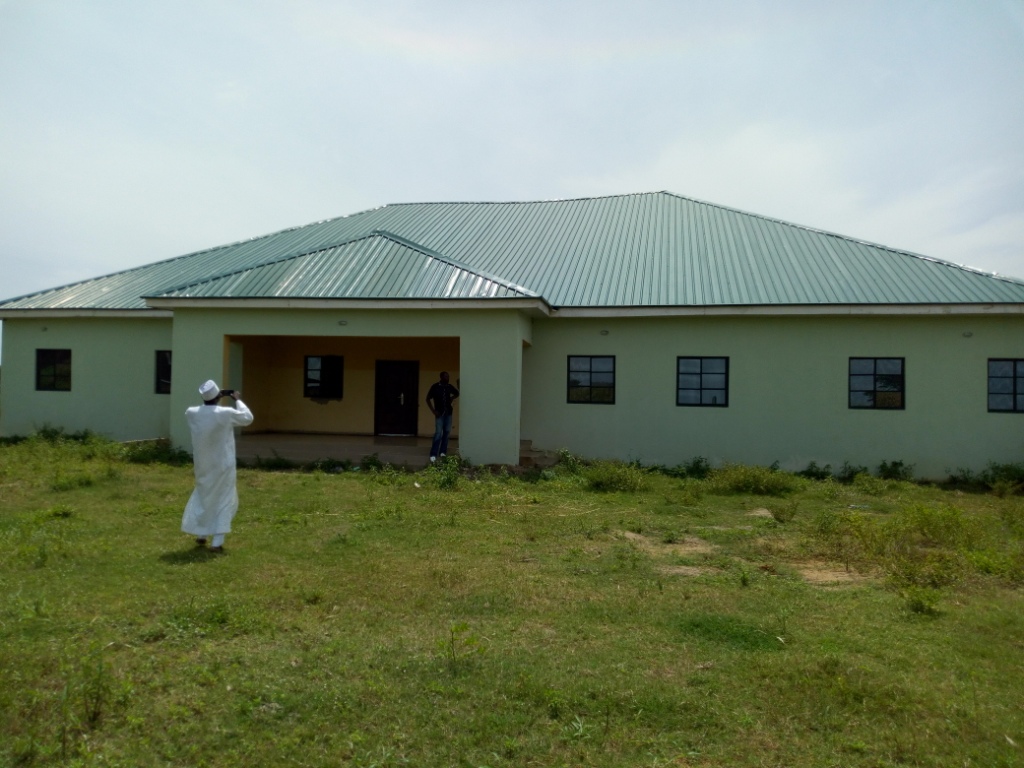 The community members are predominantly farmers.

The project was completed last year but it remains largely unaccessed by the community.
It was nominated by the senator representing Kaduna Central, Shehu Sani, as a constituency project.

To ensure the effective and efficient service delivery by the government, tracking and monitoring of these projects have to be done impeccably.

This irony was discovered by BudgIT, using its Tracka Platform.

Tracka, in its usual activities to sensitise Nigerians on government projects, discovered that the only healthcare centre in the community remained unused.

According to a Project Tracking Officer, Dauda Ahmed, this project was tracked to ensure that community members are not denied of their civic rights to basic amenities and to improve their standard of living.

In September 2018, it was an ineffable joy in the community as the Project Tracking Officer beam searchlight on federal constituency projects to educate the residents about the projects in their community.

Tracka team engaged the youths and elders of the community in a town hall meeting to educate the residents about a provision of PHC.

In line with this, the residents affirmed that the construction of a Primary Health Care Centre for N40 million which was captured in 2017 federal government budget was done in Gadani, a village under the supreme of Rigachikun town.

“It will surprise you to know that the Primary Health Care was captured in 2017 budget which was completed the same year, was recaptured in the 2018 federal government budget again as completion for another N40 million naira. Despite insertion of the line item in 2017 and 2018 budget by Sen. Shehu Sani, the PHC remains stagnant.

Mr Babangida who vociferously asserted that the deprived information by their representative has finally been gotten from Tracka.

He also reiterated that hospital equipment was not supplied in 2017 and 2018 as initiated.

“We are in dire need of functional health care, access road and electricity. They have denied us access to medical facilities; we go as far as 5kilometres to Rigachikun town for medical attention if there is a serious ailment.

“The completed but non- functional project as it is, is a waste of public funds but we will continue to engage the elected representative until the health care is open for operation,” Mr Babangida said.

The youth leader further stated that he wonders why the Representative has chosen to abandon this project despite the health challenges faced in the community.

In an impeccable manner, the people of the community applauded BudgIT for its concerned and commitment towards our community.

The community members bewailed over the non- functional healthcare and demand the concerned authority to urgently solve the challenges facing the Rigachikun, Gadani community.